Workshop “Communicating the uncertainty of weather and marine forecasts”

Workshop “Communicating the uncertainty of weather and marine forecasts” 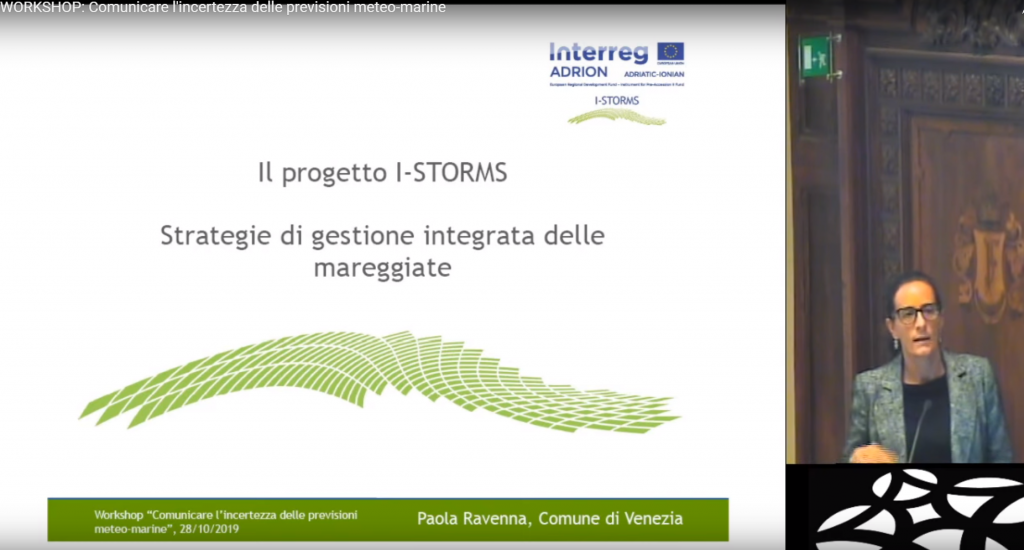 The I-STORMS workshop “Communicating the uncertainty of weather and marine forecasts”, was organized on the 28th of October 2019, at Palazzo Franchetti, by the Project’s Lead Partner, the City of Venice.

During the meeting, which was attended by some of the leading experts on the subject, the main sources of uncertainty in the global and local forecasting models, as well as the techniques and indices used to define uncertainty, were examined in depth. Special focus was given to the communication of forecast uncertainty and risk to the end users by the Civil Protection authorities.

The Chief of Staff of the City of Venice’s Mayor, Morris Ceron, and the manager of the Research Sector for sources of financing and Community Policies of City of Venice, Paola Ravenna, opened the session.

“We are particularly proud – underlined Ceron – to host this important moment of confrontation at the end of a year of work on the I-STORMS transnational project, which unites nine partners from five countries of the Adriatic Sea. The objective is to improve the capacity on data interoperability, civil protection and alert procedures and to reach a shared knowledge on integrated storm management. No city can be more suitable than Venice to talk about these phenomena – with which we live every day – to a year of exceptional high water that hit the historic center”.

Recalling the recent update on the integrated plan of the interventions in case of high and low tide, which was implemented with the involvement of 36 bodies, the Cabinet Chief expressed thanks to the experts of the tide center of the Municipality of Venice, on which in the last three years the municipal administration has invested important resources. “Events like those of last year – continued Ceron – testify that it is necessary to accelerate the conclusion of the Mose, but above all that it is essential to think of a model of management of the work, in which the Municipality, the Metropolitan City of Venice are involved and above all the office that has been dealing with tides for years. Instead, we had to read in the newspapers – he remarked – that in early November tests will be carried out to raise the Mose floodgates.
The positive note – he concluded – is that projects like the I-STORMS testify that Europe is here. Also through these workshops we must think about what are and will be future initiatives on forecasting, on the sustainability of a city that must be resilient, defend itself against exceptional phenomena and then live everyday life”.

The management of marine weather events will be the subject of a new European project proposal – explained Paola Ravenna – which will involve Italy and Croatia.

The seminar ended with a round table during which it was proposed that to correctly inform citizens that it is necessary to provide a new parameter: the percentage of reliability of the forecast.

“Communication – said the Councilor for Civil Protection, Giorgio D’Este, at the end of the conference – plays a priority role to make people understand that there is a difference between what a forecast is and the specific data. For this reason, the municipal administration is investing many resources in updating and enhancing the communication tools: from the new service via Telegram to the IT platform that will put all the subjects involved in emergency situations online. Particular attention – highlighted D’Este – must also be reserved for language, so that the information provided is clear and understandable for all. Only by continuing to weave diversified realities, but united by the same common denominator, can we succeed in improving the forecasting capacity and offering a better service.

A recording of the workshop can be viewed  here 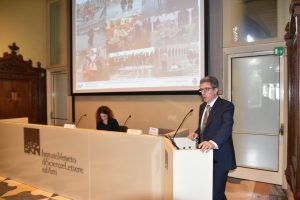 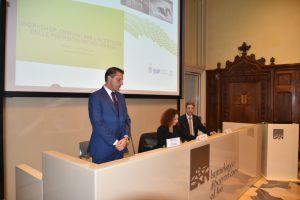 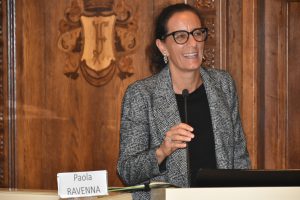 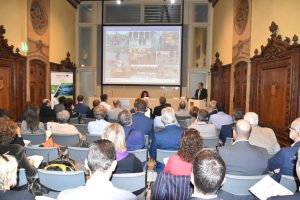 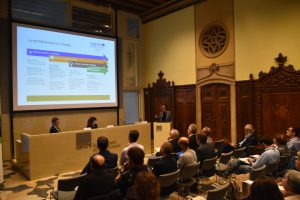 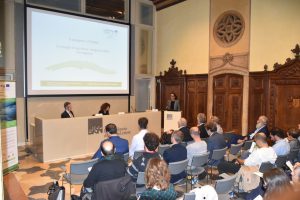 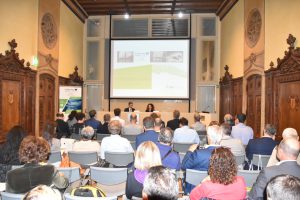 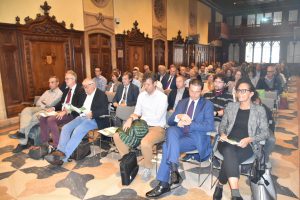 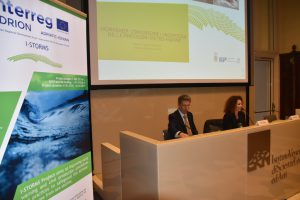 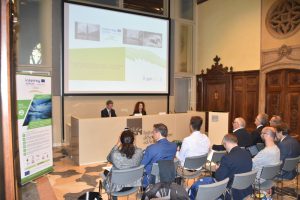 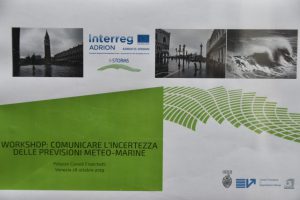