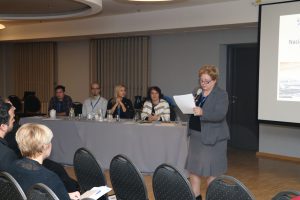 The Meteorological and Hydrological Service of Croatia (DHMZ),  organised the Croatian National Network Conference in Zagreb, on the 11th of December 2019, with great success.

During the preparation procedures of the Event, DHMZ organised a meeting in Zagreb with the members of the Ministry of Marine Transport and Infrastructure, held on the 23rd of October 2019, in Zagreb.

In this context, the I-STORMS member of DHMZ team participated at the Workshop of the Coastal Planning and Climate Changes at Sibenik-Knin County, held in held in Šibenik, on the 9th of December 2019, were they presented the I-STORMS Project, highlighting that I-STORMS will result in important inputs for coastal planning and management, especially as regards disaster risk reduction along the Croatian part of the Adriatic coast.

On the 11th of December 2019 the I-STORMS National Network Conference was held in Zagreb, at the Hotel Academia.

The Agenda of the Meeting is available here.

The Conference was focused on the goals and results of the I-STORMS Project., including also an interactive training on the IWS (I-STORMS Web Integrated System). The Meteorological and Hydrological Service of Croatia presented project results and outputs, such as the establishment of the I-STORMS network, the creation of the Sea Storm Atlas, the development of an Interoperable Information Platform for oceanographic measurements and the development of a common Transnational Strategy for the management and protection of coastal areas. Representatives of PAP/RAC(Priority Actions Programme/Regional Activity Centre) presented the Adriadapt project implemented under the Italy-Croatia Programme, and some of its main tools, in particular the future information platform for building resilience to climate change along the Adriatic. Special focus was given to the fact that the I-STORMS products are valuable tools for the Croatian and Italian cities and regions, as regards enhancing their resilience. 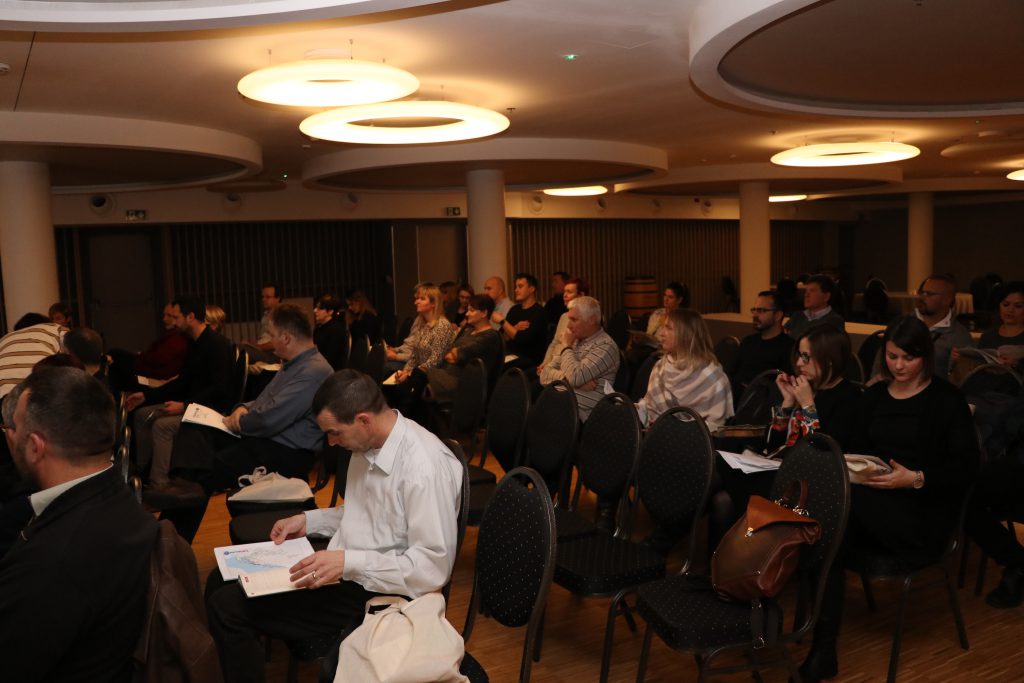 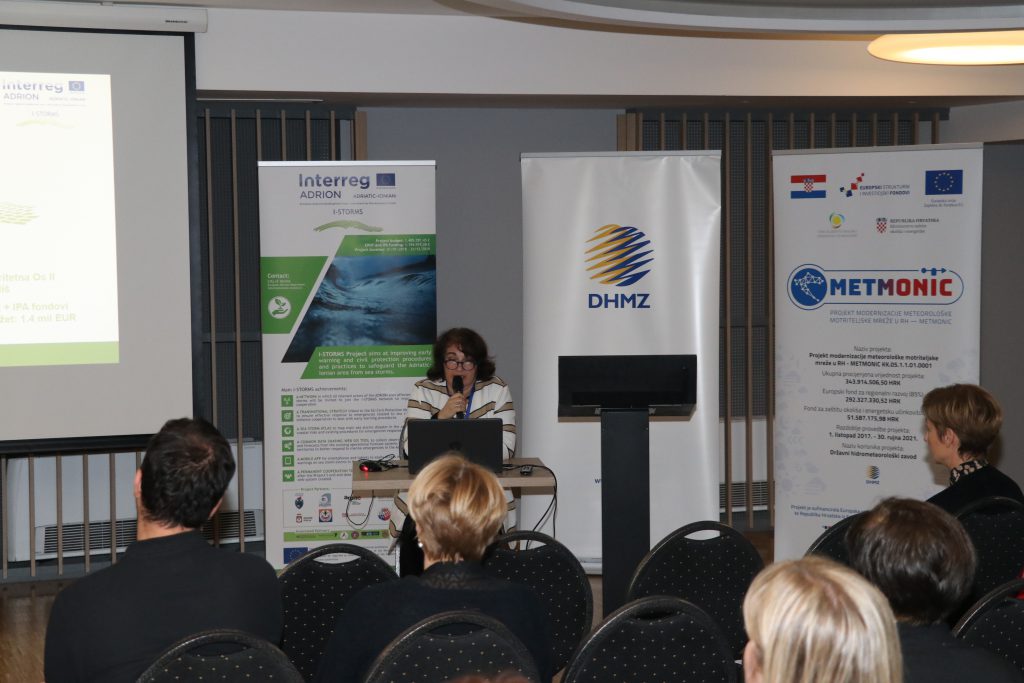 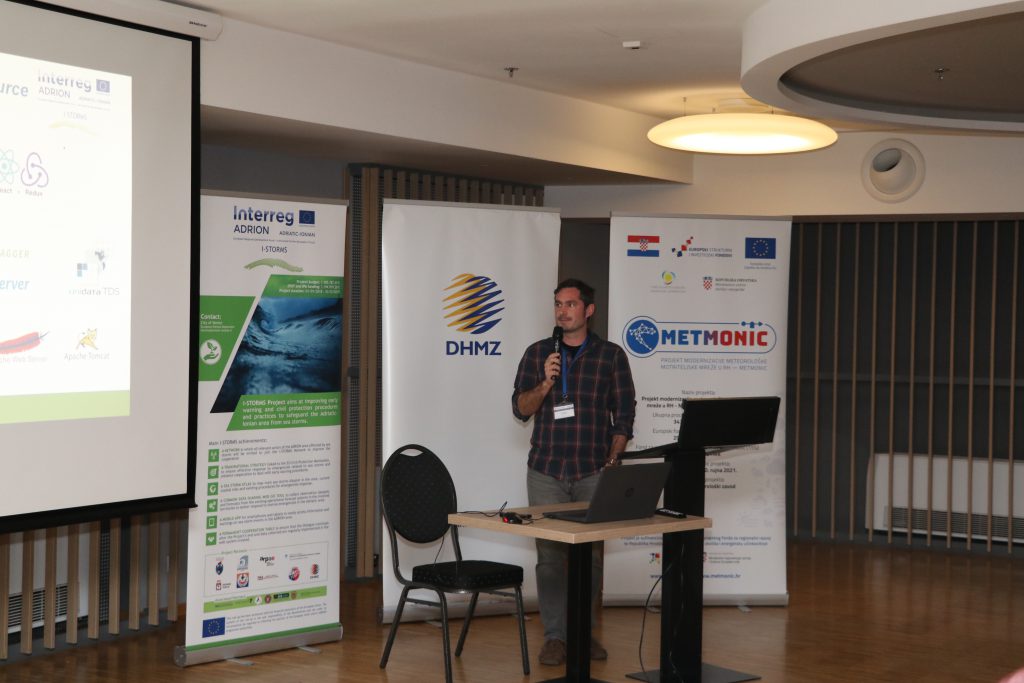 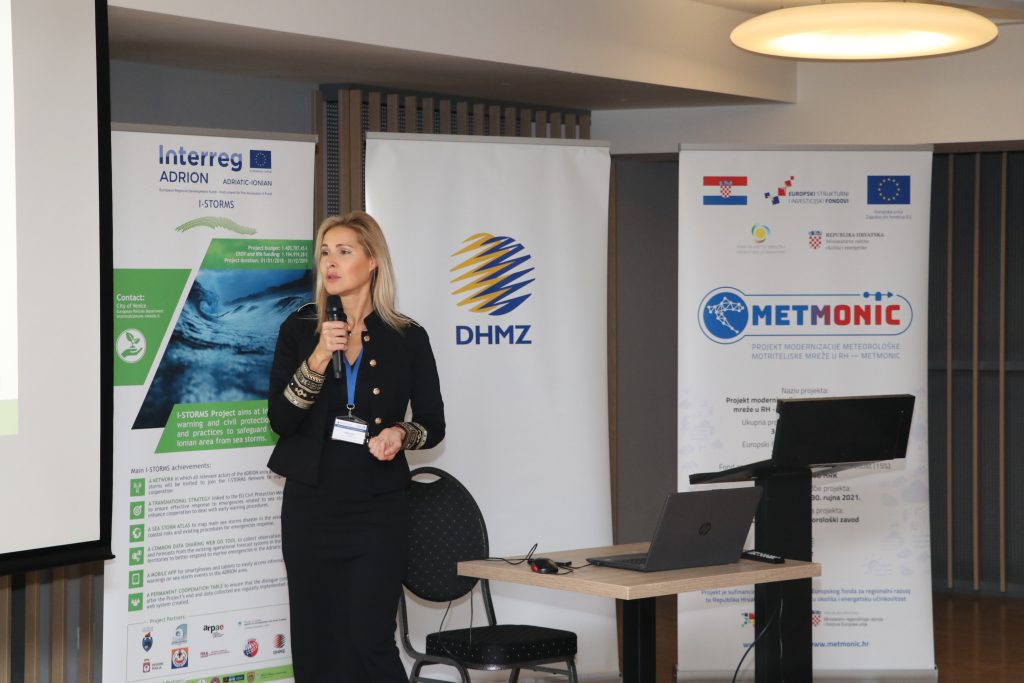 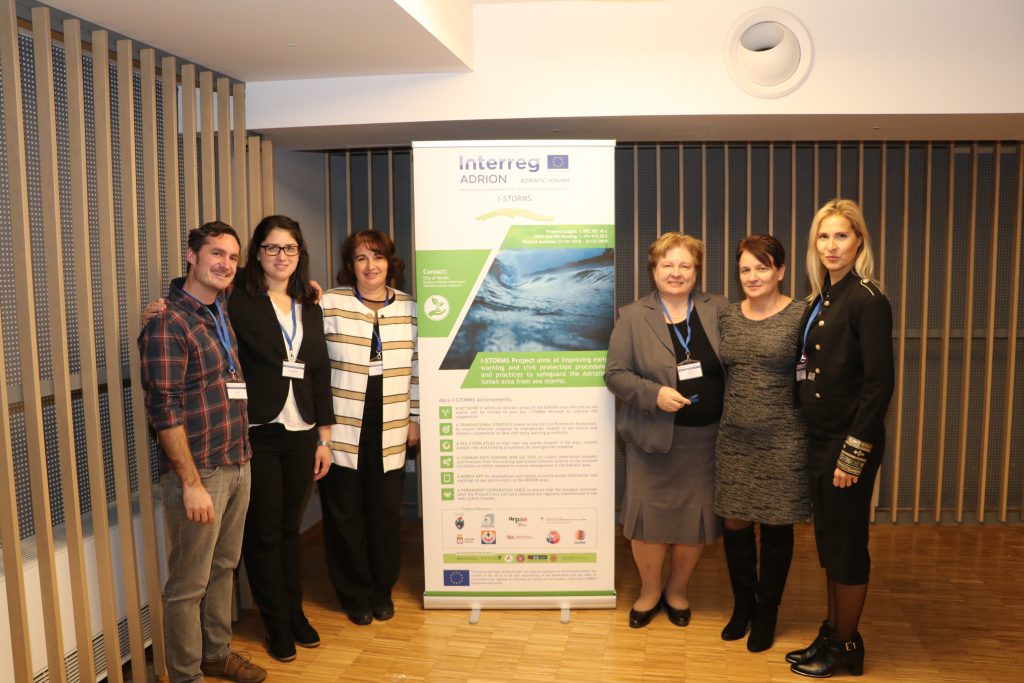