Download and Install the I-STORMS Application for Smartphones and Tablets

Download and Install the I-STORMS Application for Smartphones and Tablets 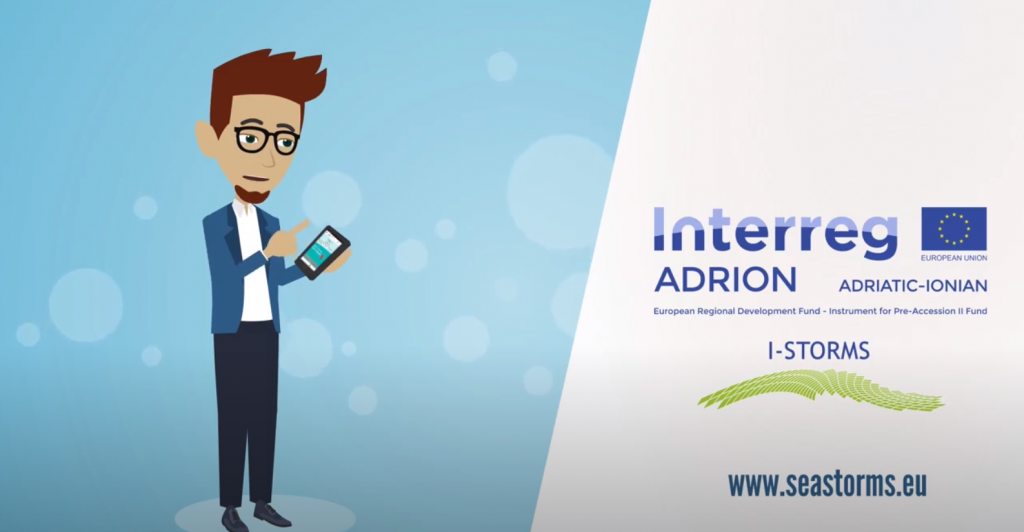 The Open I-STORMS mobile app was developed to make the information collected and generated by the I-STORMS project available to the general public.

The APP has two main views for Sea Level and Wave: 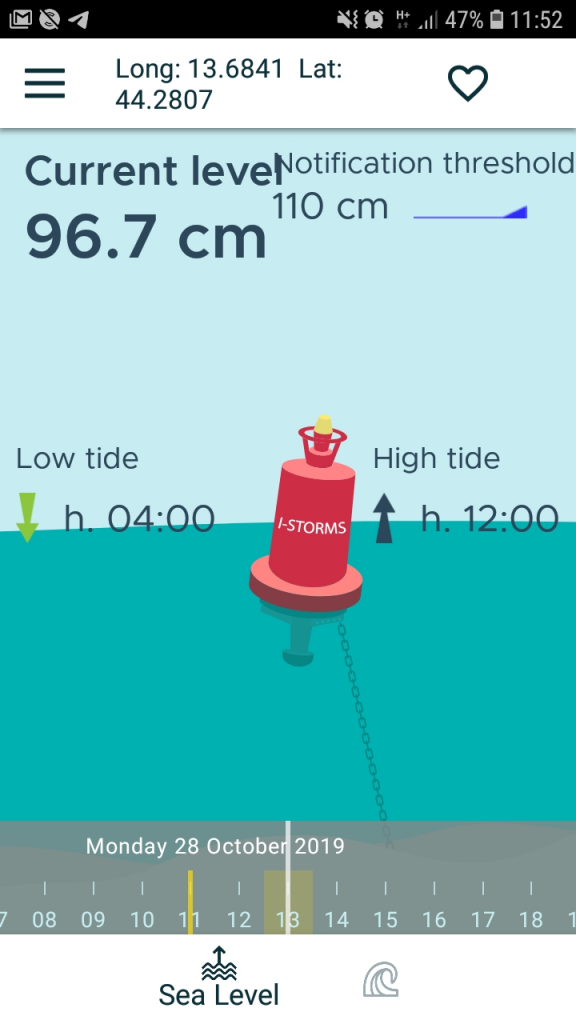 The I-STORMS App has been released in the two main app stores: Google Play and App Store.

The version for Android is downloadable at the following link:

The version for IoS is downloadable at the following link: